My friend then asked me a more difficult question. “If you could live anywhere in the world, where would that be?” This is a tough one as there are so many places in the world I have yet to discover, and indeed probably never will in my lifetime. I love the water. I find the lapping of the waves to be calming and peaceful. But the splendor of the mountains is incredible. Gazing down into a canyon is amazing. Then there is the crunching of leaves underfoot as the colorful display falls from the trees in the fall. That first sprinkling of snow in winter is magical. Watching nature come to life again in the spring as greenery and flowers appear.

Where in the world can you find all this in only one place? I am still searching. For the time being, I have transitioned back into a snowbird with winters in Mexico and summers up north, lately in Washington state. Not a day passes by where the idea of family doesn’t cross my mind. When I grew up, everyone lived in the same city and usually in the same neighborhood. But now the trend is to scatter. While I hop from country to country, my daughter moves from province to province in Canada as her husband is in the military. Interestingly enough, my son has remained in Winnipeg with very strong roots and I highly doubt that he will ever leave.

Family dynamics today are certainly different than they were mere decades ago. While there is still a strong family-oriented presence here in Mexico, I see more of my former students heading to Canada or the USA. The grass is always greener, isn’t it? Many of these students become disillusioned quickly at the higher cost of living up north, and the harsh winters they must contend with. Life runs by the clock and is more stressful. More return to Mexico than actually remain up north on a more permanent basis. From what I see, much of this can be attributed to the strong family ties as well.

My students asked me constantly, “Teacher, aren’t you homesick?” The truth is that I am in a rather abstract way. While I miss people and places, I realize that the life I once led is entirely unattainable now. But I have chosen to leave this all behind in the form of memories. It’s healthier that way. I can fully enjoy the present and eagerly await all the new adventures that the future holds for me. I love the following quote: 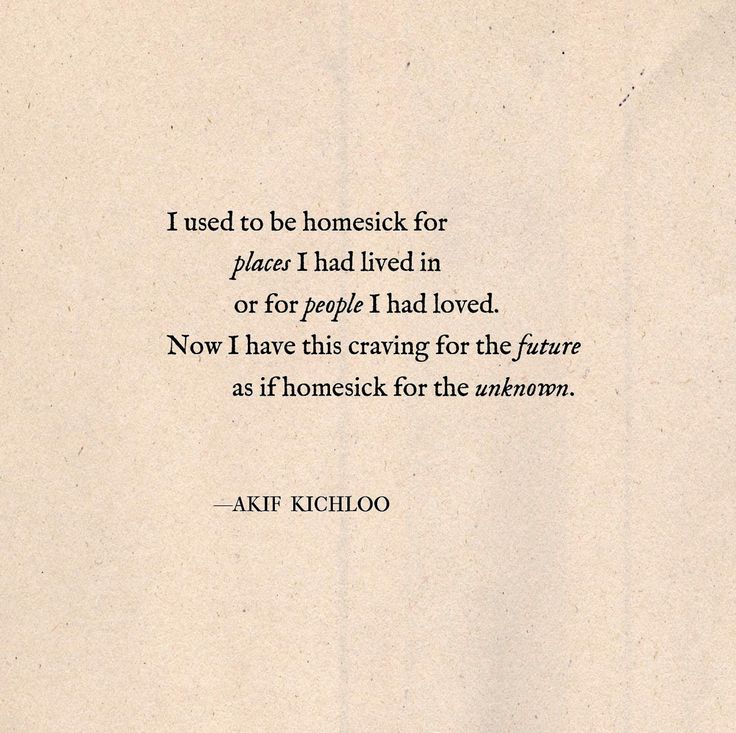 Now, if only Immigration would stop asking me “Where’s home?” when I travel…….