One of the Facebook groups I belong to is called If You Grew Up In Winnipeg, Manitoba.

First some facts. Manitoba is one of the prairie provinces in Canada. Winnipeg is the capital city of Manitoba.

Back to the Facebook group. Members post photos and memories of growing up and living in this city.

Here are a few recent posts. As you will see, there is a wide range of topics and I have just selected a few.

This photo is of the maternity pavilion at the Winnipeg General Hospital from back in the 50s when I was born. 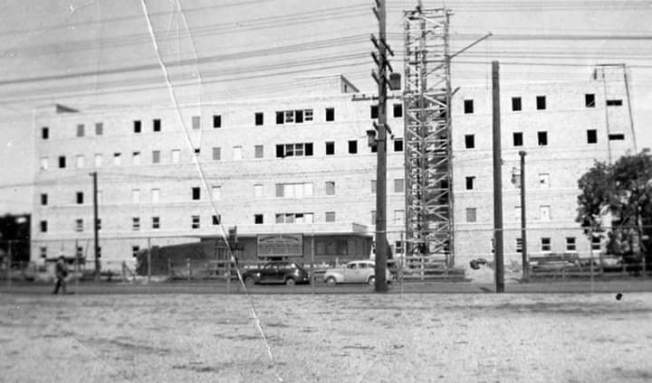 Clock radios were popular back in the 60s and I had one on my nightstand back then.

In March of 1966 we had a blizzard that crippled the city for days. People were stranded at work and this milk delivery truck got hung up in the snow. 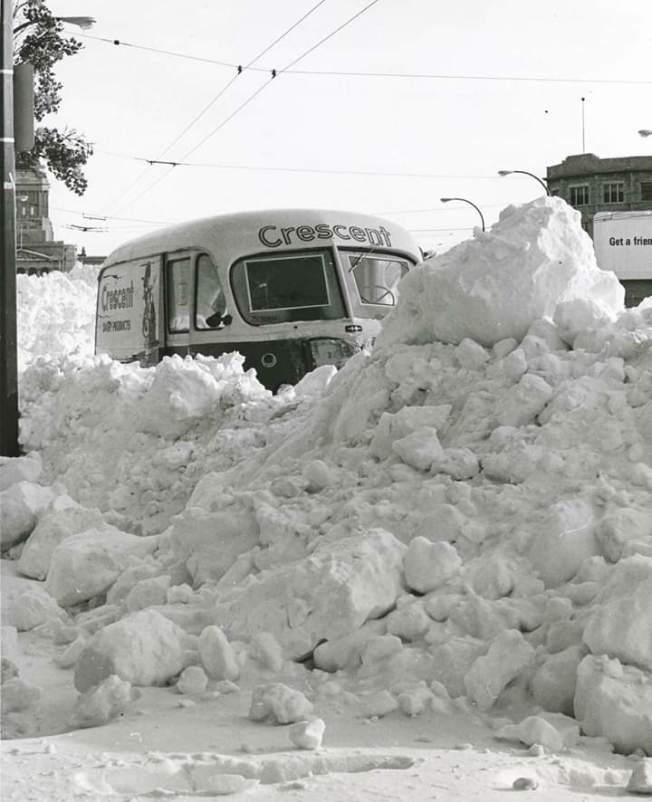 Assiniboine Park is home to the English Gardens in the summertime. This famous statue is known as The Boy With The Boot and greets visitors at the entrance.

This is part of a map of the City of Winnipeg that features the neighborhood where I grew up, River Heights. 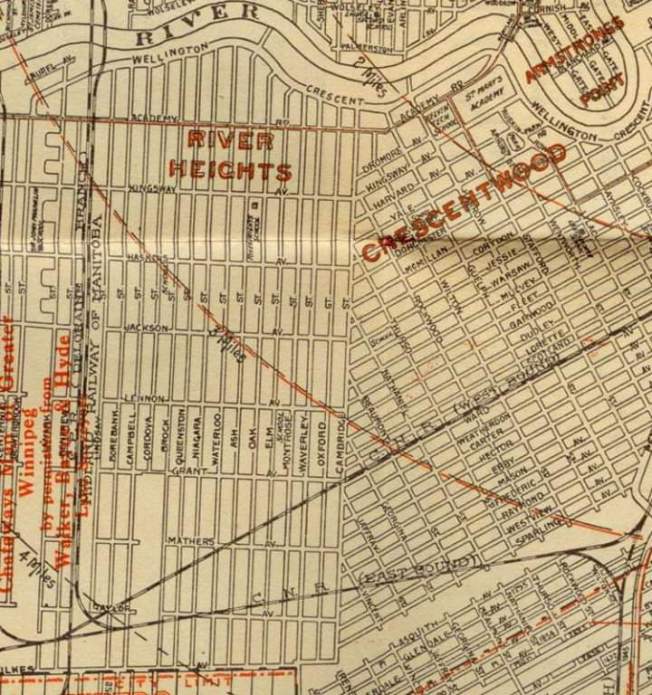 These cookies were a chocolate covered marshmallow with a jam filling and a cookie base. Paulin Chambers was a customer of a business I owned. When I’d drop by for a visit I always enjoyed sampling one of these fresh right off the conveyor belt. 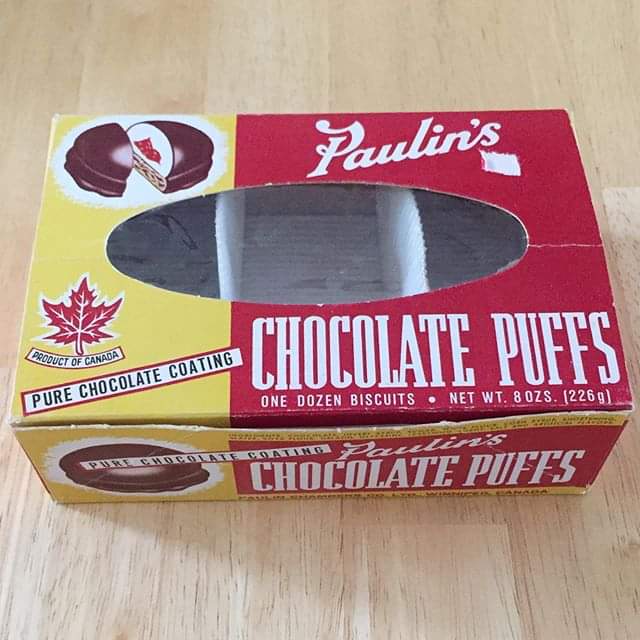 The Paddlewheel Princess was one of the boats that had cruises on the river during the summer. Unfortunately it was destroyed by fire a few years ago.

TV tables were another item commonly found in homes back in the 60s. TVs were usually in living rooms back then, not in family rooms. We had these exact ones when I was growing up.

July 1 marks the celebration of Canada Day. When I was a kid all the neighbors would get together at the park on my street and pool their fireworks. This one was always the grand finale. 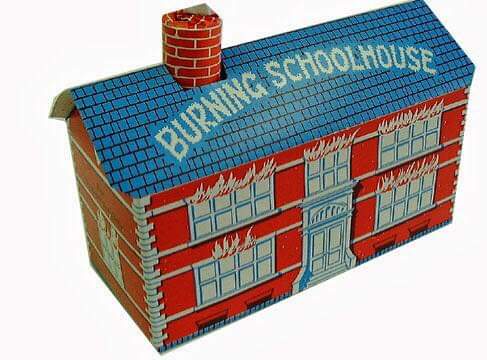 Other topics covered on this site deal with restaurants, night clubs and even dance and music schools. Someone put up a post the other day about learning to drive. Anything nostalgic goes on this site.

What I find interesting is that a lot of the reminiscing seems to be done by people who have left Winnipeg and live elsewhere now.

I don’t get back to Winnipeg often. It’s changed a lot in the last 10 years since I’ve been gone. When I do go back I see new roads and new housing subdivisions. Once familiar stores are gone and big box stores have taken their place. But what is most disturbing to me is that the crime rate has soared as the city has grown. And that makes me sad.